An important yet overlooked piece of legislation is the HMRC 24 Month Rule for contractors.

Make no mistake, this doesn’t have anything to do with your IR35 status, but rather how HMRC views your travel practices between your office address or usual place of business and the client site.

In general terms the 24 Month Rule prevents contractors from claiming travel and subsistence costs against their company's income once a contract renewal or initial contract exceeds 24 months at the same client site. HMRC simply sees your client site as your new ‘usual place of business’ after 24 months rather than you going out of your way to a particular destination for business purposes.

What do I mean by client site? This legislation specifies that regardless if you change clients, agencies or contracts, if the location remains the same then it still counts as your ‘usual place of business’.

If you do get a new contract that presents a significant change to your travel arrangements, then by all means you are more than welcome to claim those costs again.

What do I need to do?

Keep an eye out for your contract extensions and make sure that if a contract does take you over 24 months (even if it’s in 3 months’ time) then you stop claiming travel and subsistence costs right away.

It would appear as though you can still claim travel costs because it’s not December yet, however the legislation specifically outlines that you must stop claiming the costs as soon as you know the contract will exceed 24 months at the same location.

This means you must cease claiming travel costs right away from 1st November rather than when the 24 months actually lapse.

An important note to make is the rule only applies to extensions/contracts you accept or will accept in the near future.

If you do not accept a new contract with no intention of returning to the client at the same location and 12 months down the line they offered another contract which you accept, then the HMRC 24 Month Rule resets and you can continue claiming travel costs.

If this scenario applies to you then we urge you to evidence the fact you had no intention of returning to that site. This can be an additional contract between projects to show that you have moved on from the previous client.

It’s possible that HMRC could investigate this so we recommend compiling evidence ahead of time.

To reiterate it’s the location and how long you stay there that matters with the 24 Month Rule, not the client or any other party involved.

Overall the legislation is quite simple and contractors should take the time to understand what it means for them.

Can I avoid the rule?

There is no method to truly avoid the rule but you can take steps to ensure you don’t stay at the same location for longer than 24 months or receive contracts that will take you over the time threshold.

As a contractor you are free to move from client to client and find new contracts as you see fit.

In this case, a contractor could quite easily move to different locations every 6 months if they wanted to.

On the other hand if you enjoy working at the same or similar locations because of convenience then you can definitely continue to stay there and take the hit on your travel costs.

Assuming you enjoy the location for convenience, the the rule shouldn’t affect your finances enough to make you change your mind.

What normally happens is contractors aren’t aware of the rule and continue claiming travel & subsistence costs against their income or their company profits, which creates an awkward conversation when they find out there is such a thing later down the line.

You would essentially need to go back and remove any travel expenses relating to that site from the point you knew the contract would go over 24 months which is likely to create some issues in your accounts.

Extent of the HMRC 24 Month Rule

This leads me to my next point. The rule only applies to travel between your office address (or usual place of business) and the client site.

If you are asked to travel elsewhere even on behalf of the same client, you are still able to claim those specific travel & subsistence costs.

HMRC simply doesn’t want contractors taking advantage of the fact they can claim travel expenses but are quite comfortable travelling back and forth to the same place everyday for over 2 years.

Just like employers won’t reimburse their employees for travelling to work every day, your company shouldn’t reimburse you for the same kind of travel after 24 months.

NEED HELP WITH YOUR EXPENSES? 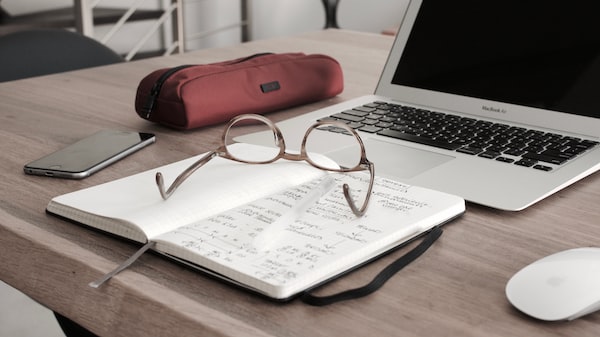 What is Making Tax Digital for Income Tax? Making tax digital is essentially a transition to electronic accounting records and submissions. Taxpayers will need to file quarterly summaries with HMRC, to let them know what your income is throughout the year. Once you have submitted your quarterly summaries, HMRC will 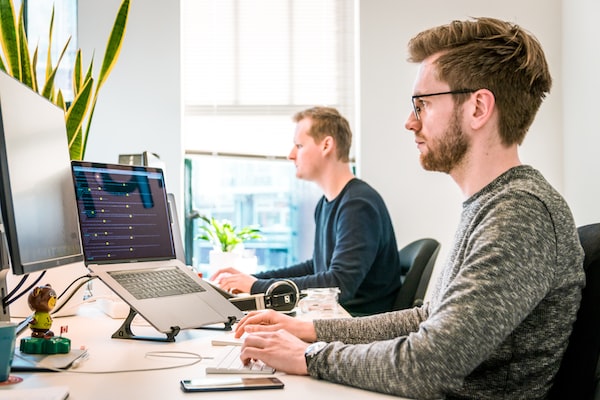 What does it mean to be Self-employed? * A person who runs their own business (not through a limited company) * Selling goods or services regularly for profit, i.e., if you are buying and selling products without company structure you would be considered self-employed. * When you start working for yourself (not 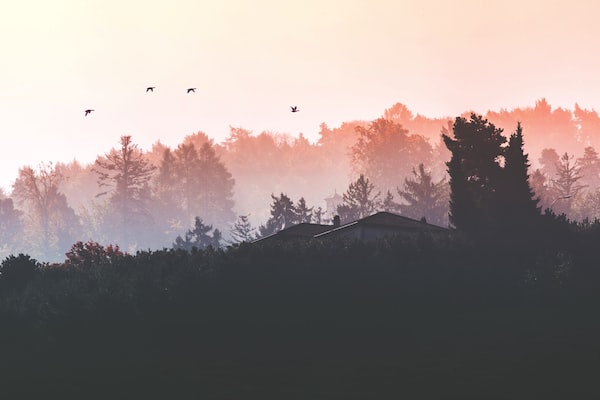 In this year's Autumn Budget, many of the biggest changes for small businesses had already been announced before the Chancellor's speech. Let's take a look at the 2021 Budget update for small businesses. Keep reading below or feel free to watch our short video! Corporation Tax Changes from April 2023